“Teamwork is the ability to work together toward a common vision.
It is the fuel that allows common people to attain uncommon results.”

Constance Jaeggi, a Swiss native, began showing horses at an early age and moved to the United States in 2009 to further her education and have more opportunity in the show arena. With her love and passion for cutting horses, Constance established the J Five Horse Ranch in 2011. With a family-oriented lifestyle, the J Five name originated from the collaboration of her father and mother, Daniel and Francesca, and her two younger siblings, Sam and Ben.

Constance’s achievements include the 2014 NCHA Non Pro World Championship on Saguaro Ichi and the NCHA Super Stakes Non-Pro Championship in 2011 on Dual R Smokin. Constance graduated from Texas Christian University in the fall of 2013 with a degree in Business Marketing and has developed an interest in photography. She was most recently inducted into the NCHA Non Pro Rider Hall of Fame at the 2015 NCHA Convention. 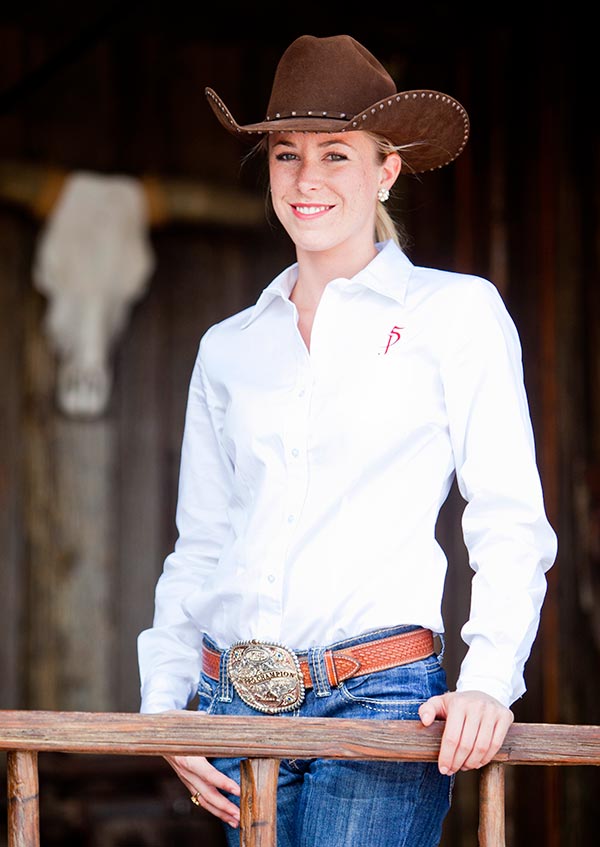 Grant has trained many J Five horses over the past several years including 2016 NCHA Open Horse of the Year, Ichis My Choice, which earned close to $500,000 in lifetime earnings during her time in the show pen.

GS Cutting Horses began operations July, 2010 in Grandview, Texas, after Grant worked four years as Head Trainer at Black Rock Ranch of Harrison, Idaho. Before Black Rock, he worked two years for the legendary Reined Cowhorse World Champion Doug Williamson. His first job after high school was working three years for Jason Hershberger, owner of Hershberger Performance Horses. During his high school years, he team roped throughout California and Nevada. As a kid he also cowboyed part time on the 54,000 acre Vail and Vickers Ranch located on Santa Rosa Island, 16 miles offshore from the City of Santa Barbara, CA. This is where he first discovered riding ranch horses which changed his life. 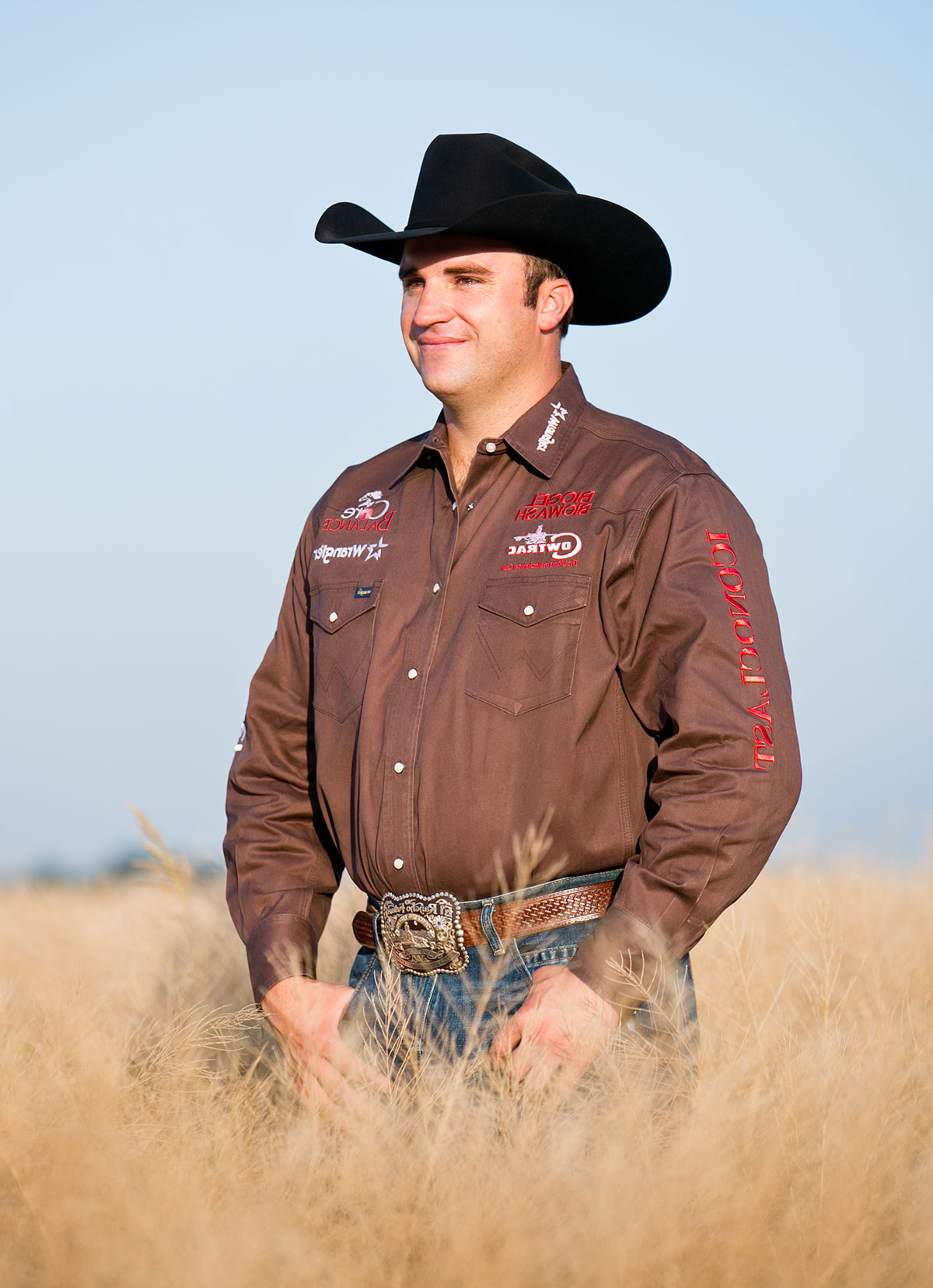 Chubby has been referred to as the ambassador of cutting. With more than 40 years of experience in just about every aspect of the cutting horse industry, Chubby brings a vast knowledge and history of cutting to the J Five Ranch.

Chubby is a NCHA life time member and currently serves as an at large director for North Texas. He also served as NCHA President for the 2009-2010 term and was instrumental in the sponsorship of Mercuria for the NCHA World Finals and World Series of Cutting. He was inducted into the NCHA Members Hall of Fame at the 2015 NCHA Convention. 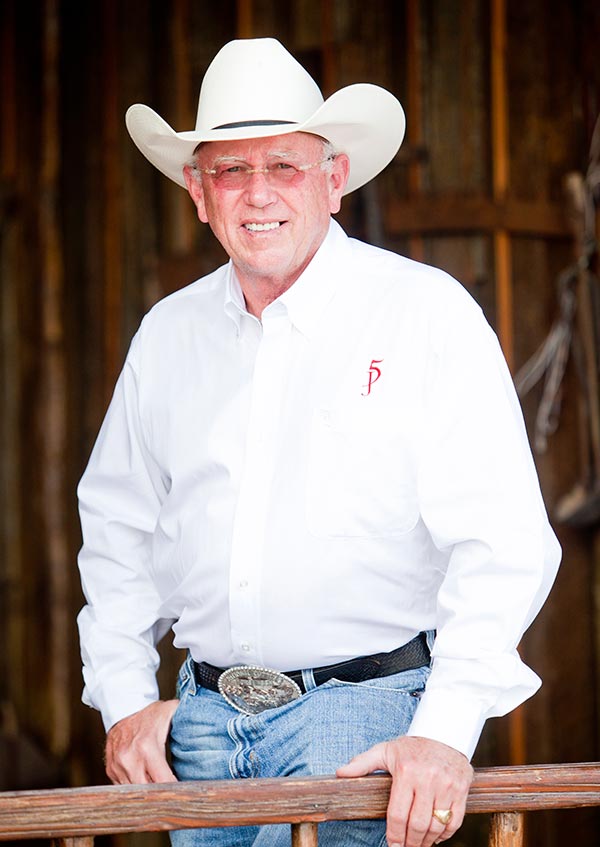 Ginger, wife of Chubby, is an instrumental force behind the J Five team. Ginger supports the team wherever she is needed, from assisting in taking care of the horses, to helping haul the horses to all the cutting events around the country.

Ginger was previously the friendly face behind the Breeders Invitational booth at the NCHA Triple Crown events where she handled taking care of show entries and stallion subscriptions. 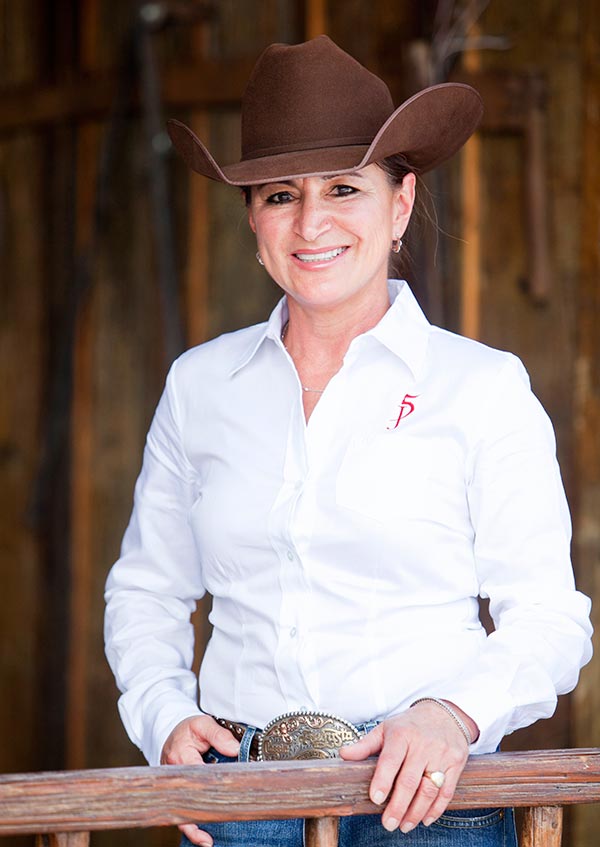 Alex has been with J Five for over ten years and oversees the daily operations at the ranch. Alex and his wife, Reyna, have two sons. 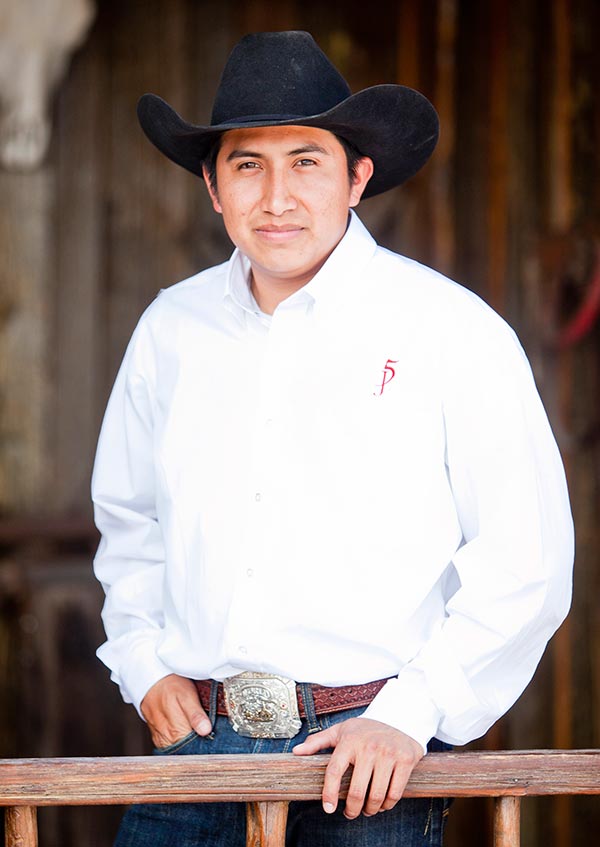 Ernesto joined the J Five Ranch in the fall of 2012 and has been a great addition to the J Five team. Ernesto works alongside Alex in maintaining the ranch. Ernesto and his wife, Victoria, have two sons and one daughter. 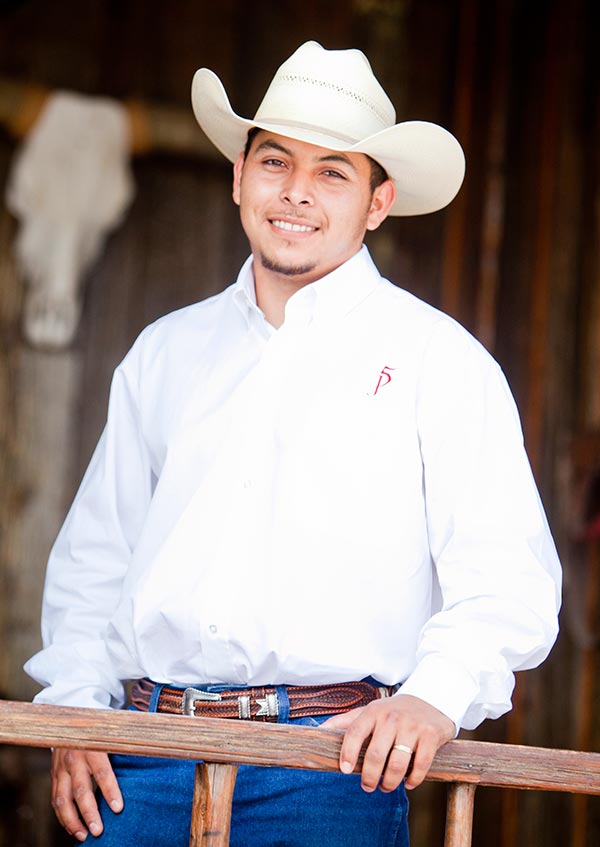